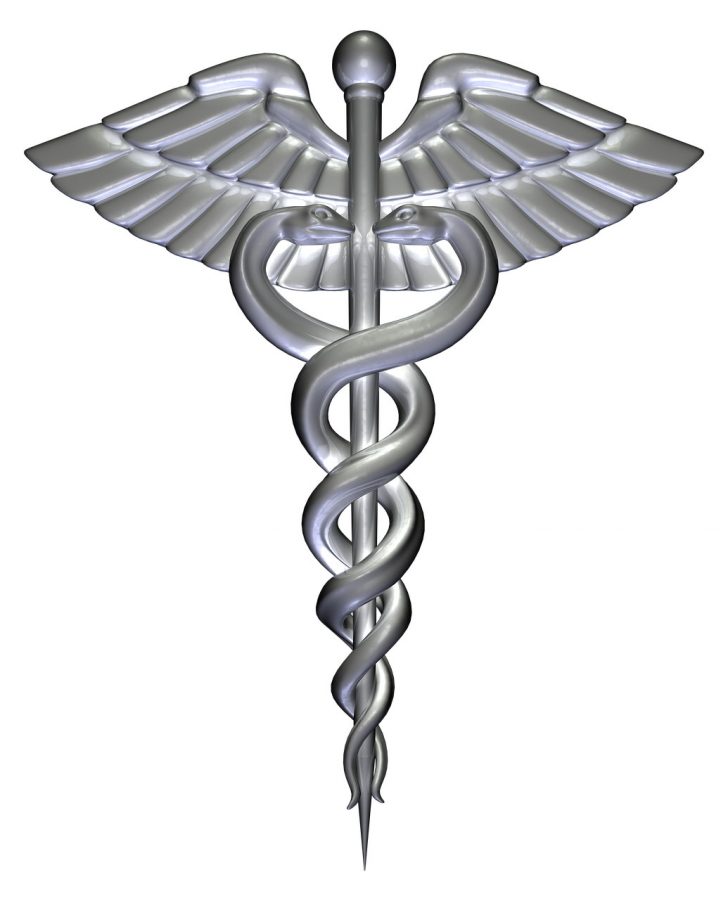 Imagine an America where no one had to worry if they could afford their surgery or not. In this America, people who live with diabetes or cancer no longer have to worry about drug costs. Sounds incredible, right? Well, it turns out there may be a slight problem with that America.

Americans are often looked down upon by foreign countries for having such high healthcare costs. From an economic standpoint, this makes sense. Someone provides you with a service, and you pay them for that service.

For starters, the most common myth about Universal Healthcare is that it is free. In reality, it would be one of the most expensive government programs to ever be implemented in the U.S.

It’s important to recognize the fallacies with each system and the total costs which will be put onto the consumer. What is wrong with these countries is that there are incredibly high taxes to pay for coverage.

Whether it is a 25% sales tax in Norway (Norweigan Tax Administration), the average Swedish income tax of 44% (Swedish Tax Agency), or up to 150% of a brand new car’s value taxed in Denmark (SKAT [Danish State Agency]), citizens will end up paying for healthcare one way or another.

On top of taxes, additional challenges will be met such as waiting lists, lower quality of healthcare, and even potential surgery cancellation if it is deemed the survival rate of the patient is too low.

America has enough debt, and implementing this incredibly expensive plan will only sink us further down the inescapable drain of tax increases to pay for it.

American healthcare isn’t perfect, but it’s how we became the number one leader in pharmaceutical and medical innovations across the globe (worldatlas.com.)