The Bulldog Bulletin • May 12, 2020 • https://www.bulldogbulletinonline.com/ae/2020/05/12/quarantine-bored-here-are-some-netflix-suggestions/ 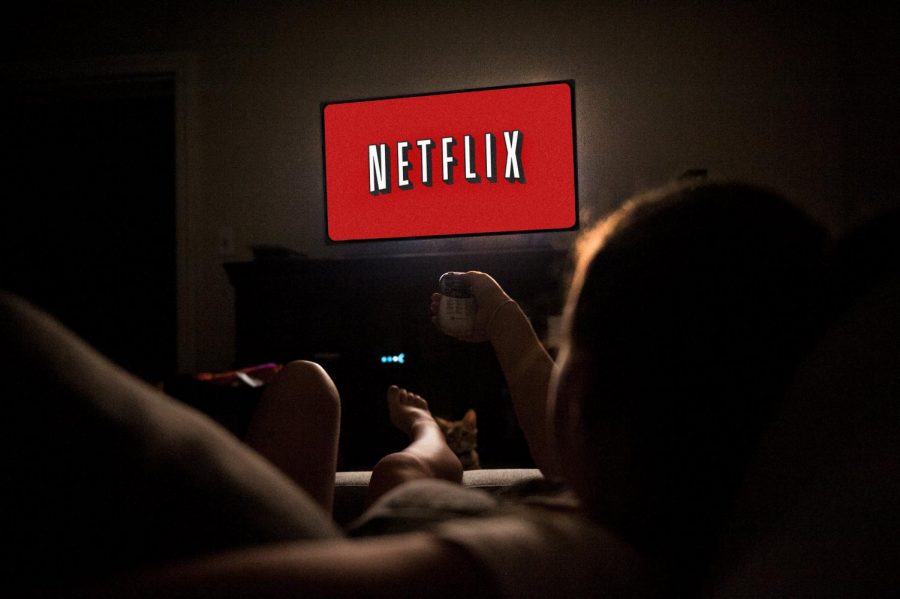 Tiger King. . .This TV show, which can be streamed on Netflix is all the rave right now. People are talking about this show via Twitter, TikTok, and more. This show is based on Joe Exotic, a man in Oklahoma who owns tigers and lions. In the show you learn about his chaotic life and the characters within it. Although, I have not seen this show nor have an intention to this show has an 88% on rottentomatoes.com and definitely has a majority of people loving this show.

“I am not ok with this”. . .This Netflix original series is about a teenage girl who lost her dad. She may be seen as an outcast and experiences day to day teenage struggles, but her teenager struggles become more complex when she learns she has super powers. I personally would give this show a 9/10. The music and overall aesthetic is amazing. The music and fashion  in this show are some things I really enjoyed. It’s not a perfect 10 because I thought they could have added a few more episodes to the first season.

“All-American”. . .All-American is about a family drama on Netflix. The main character, Spencer transfers schools for his football career. His transfer is a major culture shock. New school, friends and family. This show is based on true events. I give this show a 6/10. The actors in the show feel a little bland to me, though I may be biased. I’m not into sports. If you enjoy family drama and football, this show may be a perfect 10 for you.

“Outer Banks”. . .This Netflix  show features a group of teenagers on a journey. The main character John B lost his father and the group is trying to discover what happened to him. Among the journey they discover secrets. Personally, I could not get super into this show, though it has an 8/10 rating on rottentomatoes.com.